The Allegheny County Law Library (ACLL) was established by Act No. 1212/1867 when the Commonwealth of Pennsylvania directed Allegheny County to use some of the money collected from fines and forfeitures to open a specialized public library. Since then, ACLL has been the only public law library in the county; all residents are welcome to visit the library.

ACLL also has a membership program designed to offer additional specialized services to the public and the legal profession.

The Allegheny County Law Library is managed by the Director of DCLI, Professor Dana Neacsu.

The library’s collection consists of more than 150,000 volumes dating from 1488 to the present. Any visitor can consult our print material in the library for free. Library membership is required to borrow books.

On its premises, the library makes available several databases for free, including Westlaw and Lexis. Library cardholders have access to additional databases. See here for the full list of available databases.

The library’s collection consists of more than 150,000 volumes dating from 1488 to the present. Any visitor can consult our print material in the library for free. Library membership is required to borrow books.

The library has a rare book collection, including primary and secondary treatises in Anglo-American law dating back to the 16th century.

The library has an extensive microform collection of over 2,500 rolls of film and 500,000 pieces of microfiche. We have back files of Congressional Globe and Record, C.F.R. and Federal Register. Congressional publications since 1978, all states court reports pre-1920s, all states-attorneys-general opinions, U.S. Supreme Court briefs since 1974, complete set of Pennsylvania county reports, Pennsylvania appellate court briefs since 1980 (Commonwealth since 1970), eight states superseded statutes, older Federal administrative law materials, and some English case law. 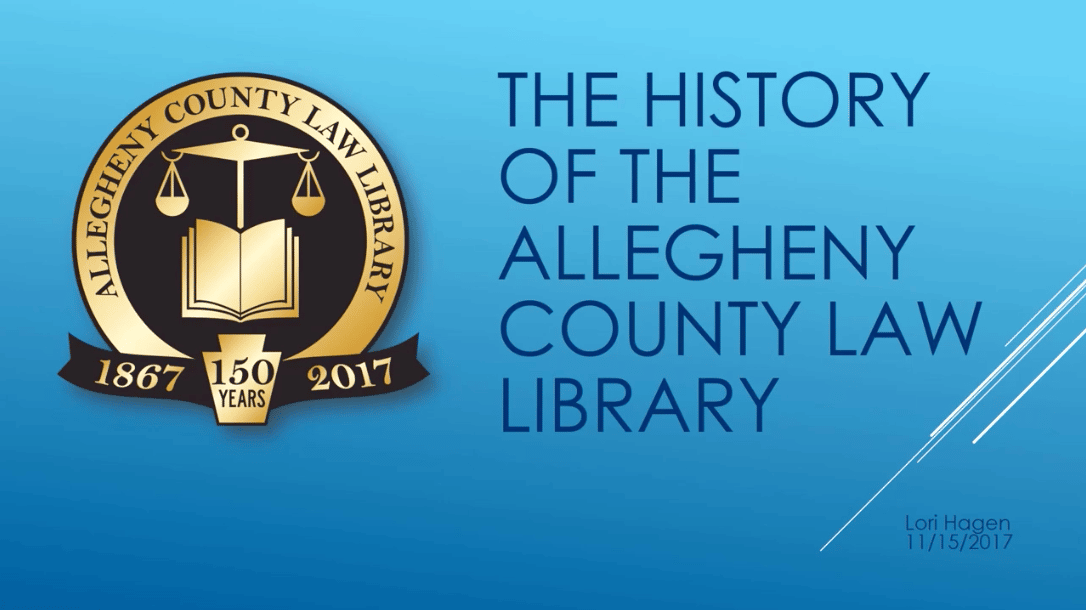 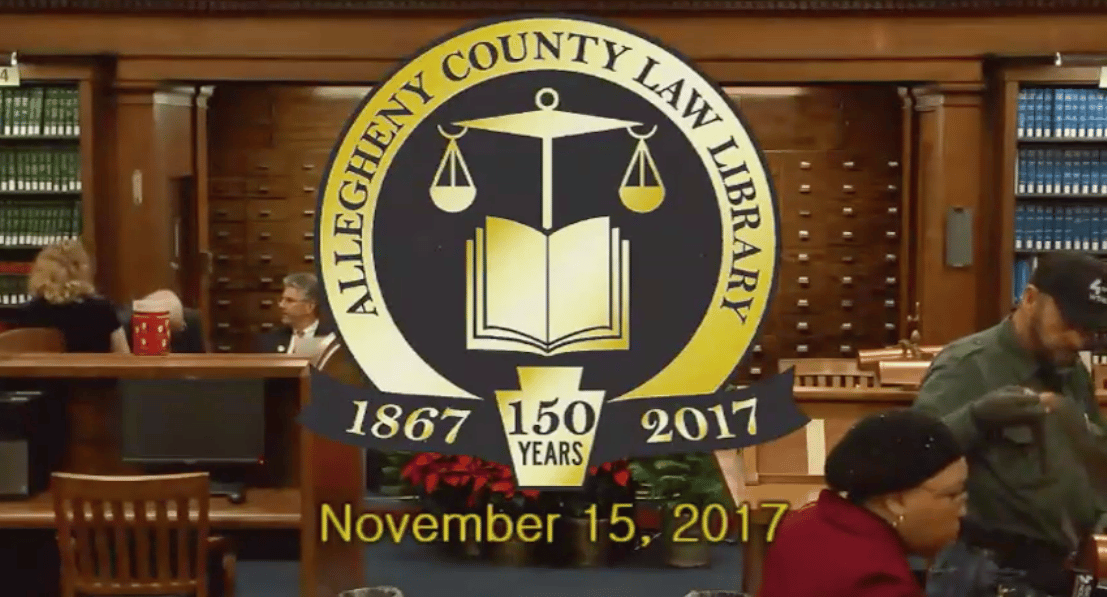 The ACLL Wire is an email newsletter that is available to ACLL members, practitioners, and members of the public. Please subscribe by sending your name and email address.